Xi Jinping:
We are a group of overseas Chinese students who are urging you to halt the brutal suppression of Chinese people and immediately release Kwon Pyong, a student who was kidnapped by secret police two months ago, as well as other detained citizens, including Xie Yang, Zhou Shifeng, Jiang Tianyong, Huang Qi, and Zhang Haitao. You should free them not only for the welfare of more than a billion people, but also for your own future.

Kwon Pyong graduated from Iowa State University in 2012. He has previously spoken out on Tiananmen and Wukan and sent postcards to jailed human rights lawyers. In exchange for his sense of justice and strong conscience, Kwon Pyong was kidnapped by police in Yanbian, Jilin Province on the eve of the 67th anniversary of your political party’s conquer of China. As Kwon Pyong’s peers, we were deeply shocked and angered by this.

Before being detained, Kwon Pyong was preparing to wear a T-shirt on the street which satirized your kleptocratic policies: repressing Chinese domestically and buying influence internationally. According to Article 35 of the CCP-written constitution, as well as in Article 19 of the Universal Declaration on Human Rights signed by the CCP, Kwon Pyong’s plan was legal. He wanted to utilize his free speech as a citizen to advocate for liberty for the countless people whose well-being, time, and lives your regime has stolen. But he was kidnapped in the middle of the night, tortured, and held in secret custody up until today. Your Gestapo has not only repeatedly denied evil doing but also threatened Kwon Pyong’s family.

Xi Jinping, as the self-proclaimed core of the totalitarian system, it is difficult for you to escape culpability for persecuting Kwon Pyong. Whether it was to vent your personal resentment toward being satirized by a citizen or to maintain the stabilization of the party-state, and whether it was you that directly orchestrated or just permitted it, you are responsible for this. Your father once supported freedom of speech, advocating for a law which would protect different viewpoints. Your persecution of dissidents disgraces him.

You have expanded and intensified the suppression of Chinese citizens. During the 709 Crackdown, you jailed and tortured lawyers who dared to speak the truth, including Zhou Shifeng, Xie Yang, and many others. You have even refused to leave their underage children alone. You recently kidnapped Jiang Tianyong and Huang Qi, who have spent years working to defend the rights of land confiscation victims, followers of unsanctioned religious groups, and dissidents. For simply speaking about your repression of Uyghers, your courts sentenced Professor Ilham Tohti to life in prison and Zhang Haitao to 19 years. Against nationwide disapproval, you stubbornly executed Jia Jinglong, who killed a tyrannical village chief after he was denied all legal remedy to justice. These crimes are indisputable acts of state terrorism, which qualifies you to be “Xitler,” as Kwon Pyong said.

You have squandered the wealth stolen from taxpayers to buy off foreign governments and export political repression. You bribe European and American media, and you use Confucius Institutes to interfere with academic freedom in foreign universities. You hired thugs and manipulated gangster-like police to attack student protesters in the streets of Hong Kong, students who had nothing but umbrellas to face off against fists and tear gas. You disappeared the owners and staff of the Causeway Bay Bookstore because they were going to expose your unspeakable scandals. Peng Ming, a pro-democracy activist who you kidnapped on the Thailand-Burma border, mysteriously died in prison over recent days. After one author of this open letter protested the kidnapping of Kwon Pyong at the Chinese Consulate, you actually tried to use that student’s school and local police to threaten him. Your global bribery and export of repression make you fit for the name on Kwon Pyong’s shirt: “Big Spender”.

Xi Jinping, we are writing this letter as another year comes to pass. While you and your family enjoy officials-only air that is unpolluted and wine that is not adulterated, prisoners of conscience endure beating, torture, and sleep deprivation, isolated in cages far from their loved ones. You are not responsible for all of the crimes of the totalitarian system, but as the totalitarian system’s head and its commander-in-chief of repression, you must take responsibility for the blood and tears which now flow.

Repression that intensifies each day is a clear indication of your panic. You have already realized that totalitarianism has no future. History has shown that terror and butcher cannot not secure the future of dictatorship and authoritarianism. Along with your colleagues, you have been preparing for a future in which you withdraw from China, a possibility secured by off-shore funds and family members’ green cards. But those Chinese who have failed to escape you, who have been trampled and drained, will face a future full of despair.

Xi Jinping, 67 years have passed since your forebears used rubles and guns to steal China. Even with nukes and the Gulag, Soviet Russia only made it 74 years. Freedom approached in a sudden yet irresistible way. In the next spring of China's new Jasmine Revolution, who will drive your tanks to crush us, the new generation of students after 1989? Do you expect the sons of the veterans of Tiananmen--some recently having protested at your Schutzstaffel headquarters?
You previously lamented that in Moscow during the collapse of the Iron Curtain “there were no real men”. Do you mean a real man like Nicolae Ceauşescu, who fired on his own people and set off a backlash which devoured the murderer himself? He was not the first and will not be the last despot to cast his own fate.

We, the people to whom you are indebted, demand that you stop the ongoing fascist persecution, release Kwon Pyong and all the other kidnapped citizens, and apologize to those tormented and killed by your regime. Prisoners of conscience hold their heads high when entering your courts to be persecuted. In the court of history, will you even be able to enter without assistance? We are determined as citizens to recapture our future. We hope you will not draw for yourself a despot's future.
F

這麼多的批評，卻抓不着重點。人性，人道，人權，就是重點。有道德的人，無論什麼政治制度，都是一個好領導，沒有道德的人，無論什麼制度，都是一個壞領導。
My grandmother used to say, "Always do good to others." She was right. I do good to others (and Nature). I sense the happiness I give them, and their happiness makes me happy.
2 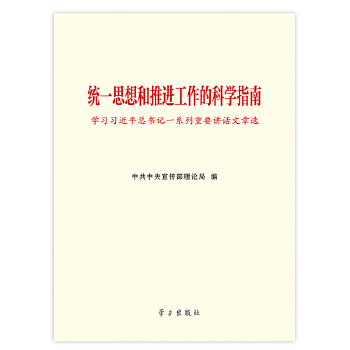 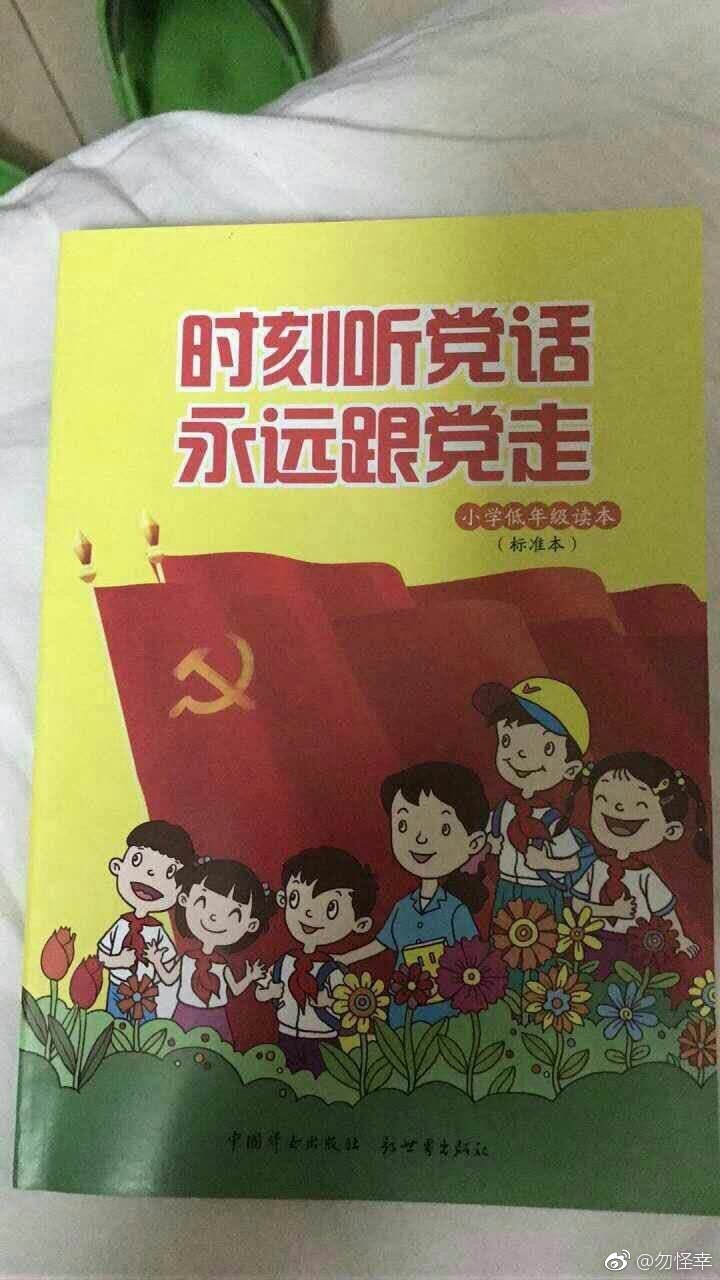 自有人類以來，人類便不斷移民，到處開枝散葉，發展進步，而非洲老家，一直保留在森林蠻荒狀態。
現在，我已經移民了，反觀老家，仍然盛行着森林法則。
為了減少文盲，推行簡体字，但七十年後，仍然使用着為文盲而創的簡体字。世界其他的語言，不斷發展，不但沒有簡化，新字不斷出爐，旁遮普語更創出數個新字母。中華文化正在走向沒落。
文革讓知識份子斷代，扭曲的教育，產生一批批有才無德的後代，進步的科技，只用於侵略和殺戮，科技越高，為害越大。
My grandmother used to say, "Always do good to others." She was right. I do good to others (and Nature). I sense the happiness I give them, and their happiness makes me happy.