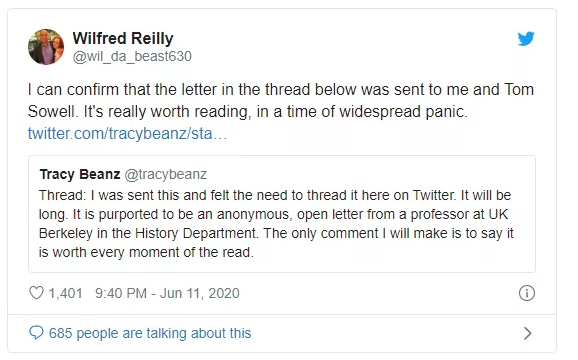 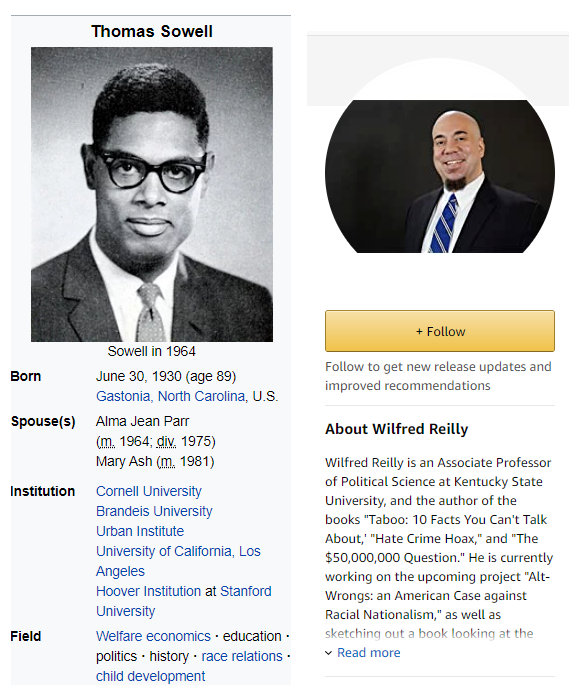 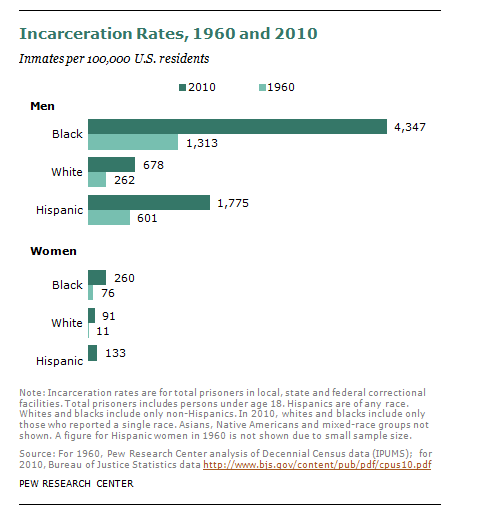 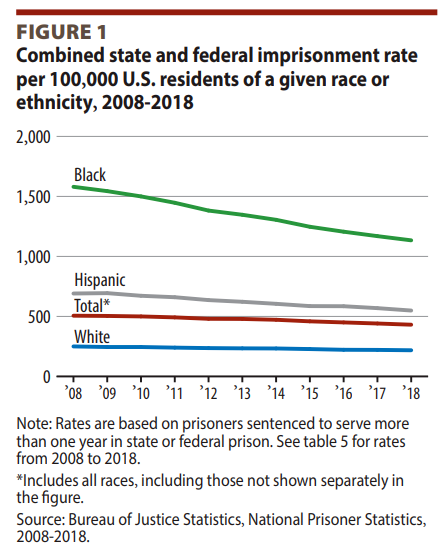 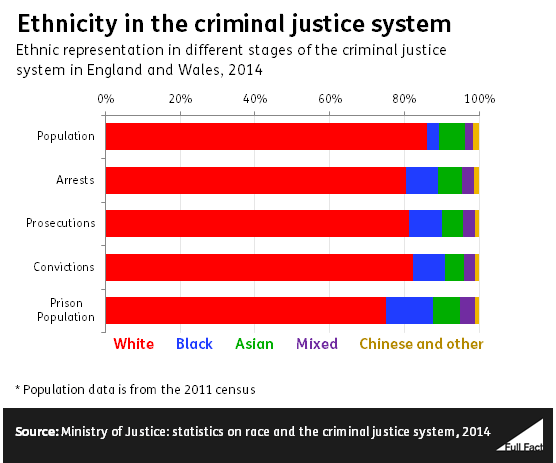 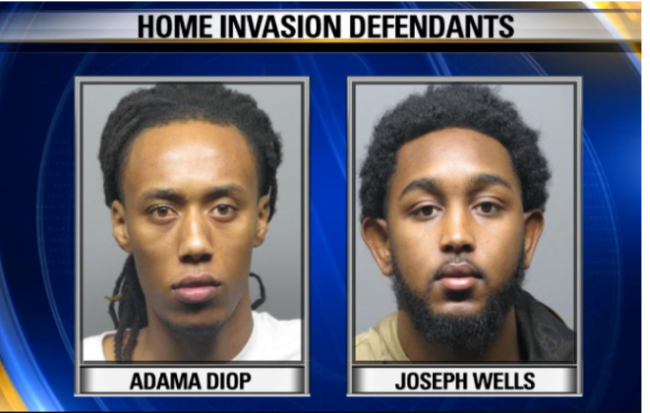 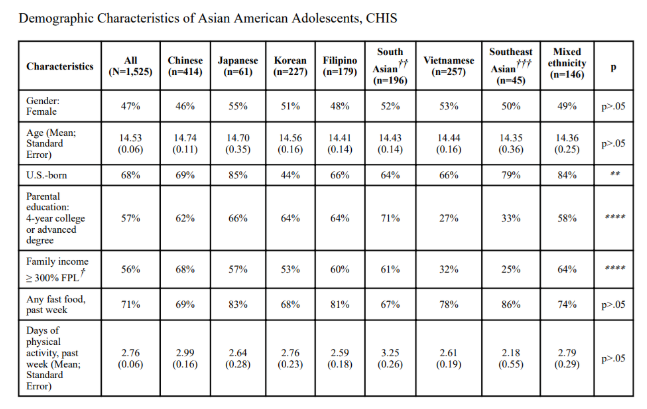 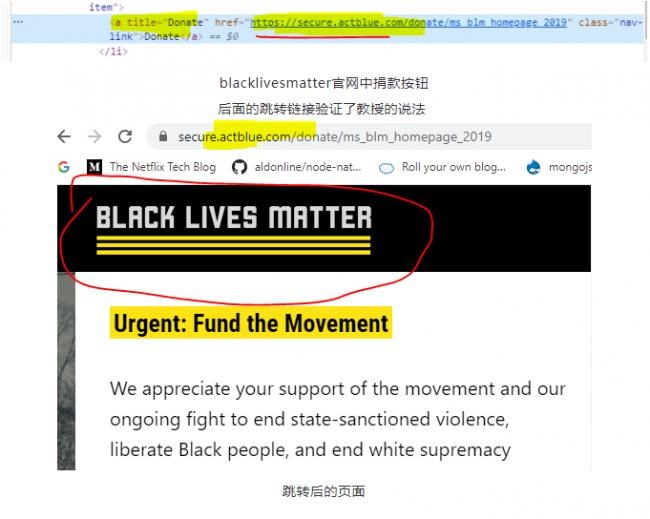 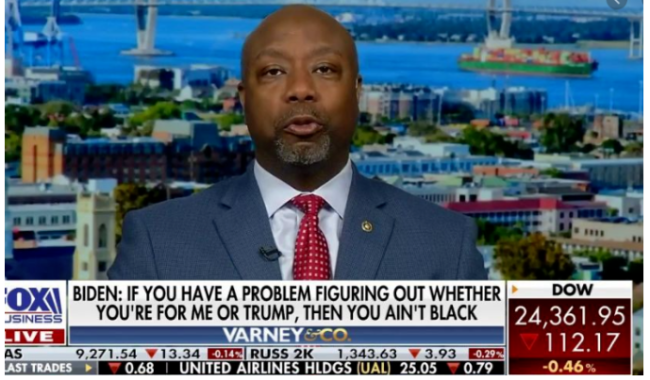 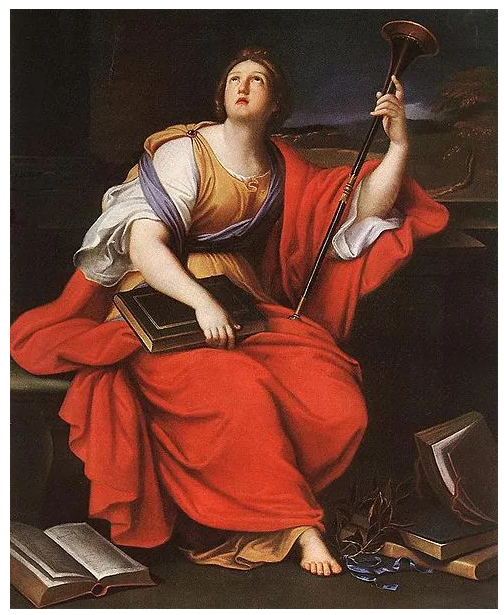 An anonymous letter has been circulating, purportedly written by a
@UCBHistory
professor. We have no evidence that this letter was written by a History faculty member. We condemn this letter: it goes against our values as a department and our commitment to equity and inclusion.
点击展开...