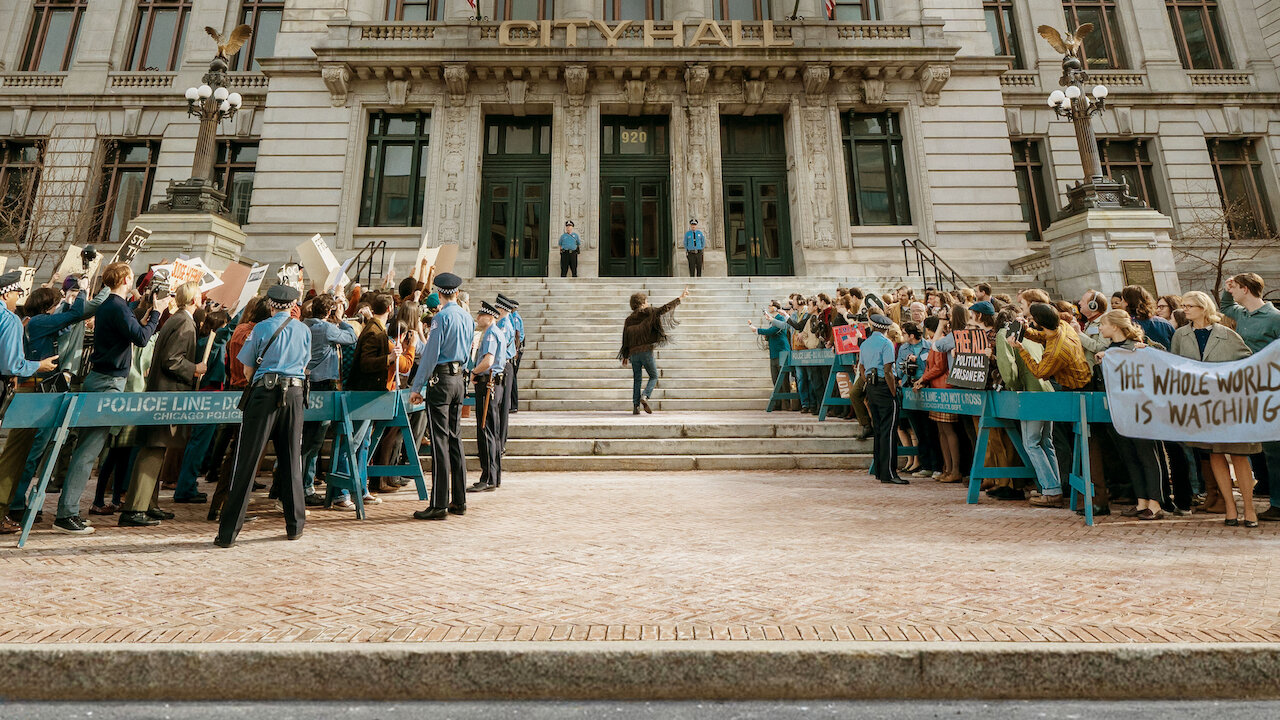 The Trial of the Chicago 7 | Netflix Official Site

What was supposed to be a peaceful protest turned into a violent clash with the police. What followed was one of the most notorious trials in history. 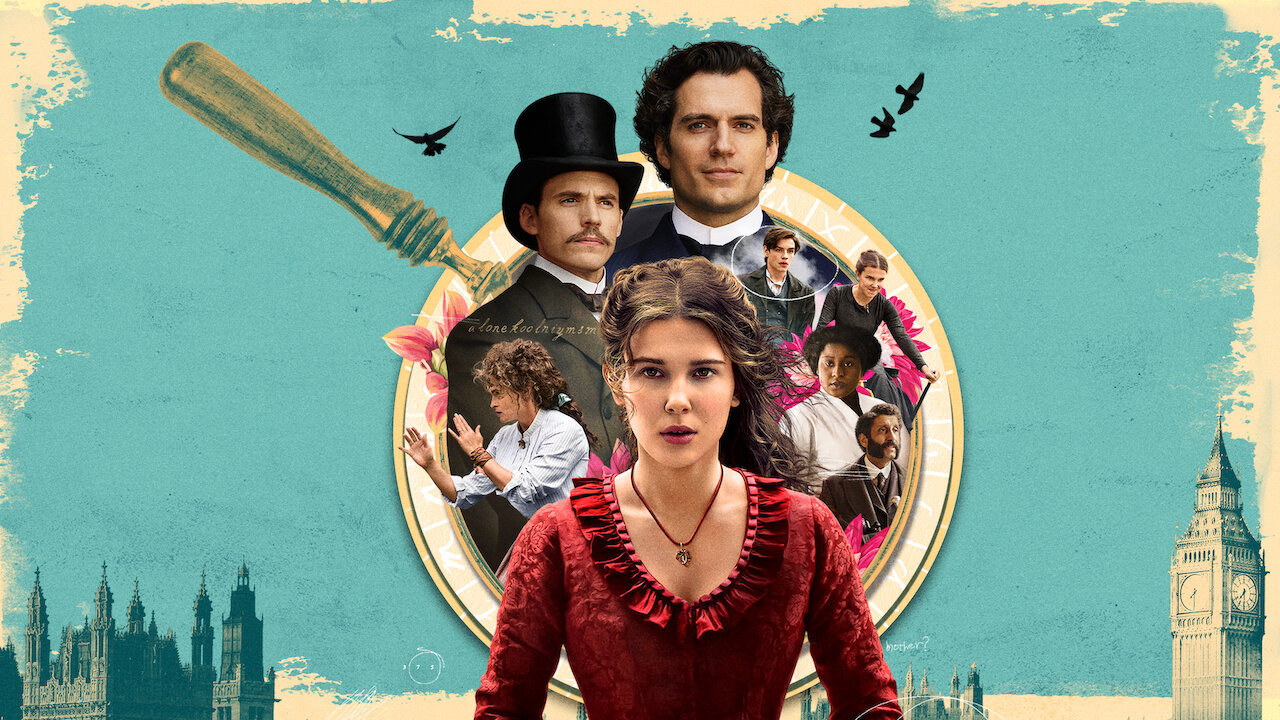 In August 1968, Abbie Hoffman, Jerry Rubin, Tom Hayden, Rennie Davis, David Dellinger, Lee Weiner, John Froines, and Bobby Seale make preparations to protest at the Democratic National Convention in Chicago. Five months later, all eight of them are arrested and charged with trying to incite a riot. John N. Mitchell, the Attorney General, appoints Tom Foran and Richard Schultz as the prosecutors, while all the defendants except Seale are represented by William Kunstler and Leonard Weinglass.

Judge Julius Hoffman shows significant prejudice for the prosecution. Seale's attorney, Charles Garry, cannot attend due to illness, leading Judge Hoffman to insist that Kunstler represents all eight defendants. This insistence is rejected repeatedly by both Kunstler and Seale. Seale receives support from Fred Hampton which Judge Hoffman assumes is legal help. Abbie Hoffman openly antagonizes the court. Judge Hoffman begins removing jurors who are suspected of sympathizing with the defendants due to reported threats from the Black Panther Party and charges the defendants and their attorneys with multiple counts of contempt of court.

Numerous undercover local police officers and FBI agents testify. One night, Hayden noticed two cops tailing Davis and attempted to let the air out of their tire, but was caught and later arrested. Abbie and others led a protest to the police station where Hayden was being kept, but turned around upon seeing the police blockade outside. When attempting to return to the park, police had taken control of the hill with orders to disperse the crowd. A riot ensued, and the protestors clashed with police in an attempt to claim the hill. Kunstler makes a point that none of the defendants instigated the riot.

Days later, the defendants learn that Fred Hampton was killed during a police raid. In retaliation to Seale continuing to speak up for his constitutional rights, Judge Hoffman has him taken to another room, beaten, and returned gagged and chained. The prosecution and defense object to the Judge's order, and Judge Hoffman declares Seale's case a mistrial.

The defense decide to put Ramsey Clark, Attorney General during the riots, on the stand. Judge Hoffman refuses to let him testify, that he had declined to initiate prosecutions after the riots because of evidence that the Chicago Police Department instigated them. Dellinger punches a bailiff, resulting in his arrest.

Kunstler presents a tape implicating Hayden to the defendants, and preps Hayden for a cross examination. On the night of the riot, Davis tried to pacify cops attempting to arrest a minor who was climbing a flagpole. After the police clubbed Davis's head, an enraged Hayden exclaimed, "If blood is gonna flow, then let it flow all over the city!". The defendants were eventually cornered by police, who removed their badges and proceeded to assault them. Abbie deduces that Hayden was taken out of context, claiming that the original statement would have started with, "If our blood is going to flow..."; Hayden asks him to testify.

In his testimony, Abbie reinforces that Hayden was misconstrued, and states his disdain for the U.S. government's leadership. At the end of the trial, despite Judge Hoffman's instructions and objections, Hayden uses the closing statement to name the 4,752 soldiers who were killed in the Vietnam War since the trial began. This act prompts many in the court to stand and cheer.
最后编辑: 2020-11-10
https://boereport.com/