Cathy's lies were never innocent. Their purpose was to escape punishment, or work, or responsibility, and they were used for profit. Most liars are tripped up either because they forget what they have told or because the lie is suddenly faced with an incontrovertible truth. But Cathy did not forget her lies, and she developed the most effective method of lying. She stayed close enough to the truth so that one could never be sure. She knew two other methods also -- either to interlard her lies with truth or to tell a truth as though it were a lie. If one is accused of a lie and it turns out to be the truth, there is a backlog that will last a long time and protect a number of untruths.
A 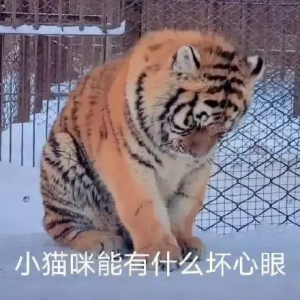 “Nothing is hidden that won’t be exposed. Nor is anything concealed that won’t be made known and brought to the light.” --Luke 8:17
点击展开...