Canada’s spy agency urged the removal of security clearances for two scientists who were later dismissed from the country’s top infectious-disease laboratory because of national-security concerns relating to their work with China’s Wuhan Institute of Virology, according to two sources.

In January of this year, Xiangguo Qiu, who headed the Vaccine Development and Antiviral Therapies Section, and her biologist husband, Keding Cheng, were fired from their positions with the National Microbiology Laboratory (NML) in Winnipeg.

The couple and an unknown number of Dr. Qiu’s students had their security access revoked in July, 2019, and were escorted from the Winnipeg lab, a Level 4 facility equipped to handle some of the world’s deadliest diseases. Four months earlier, the Winnipeg lab had shipped Ebola and Henipah viruses to the Wuhan facility, part of what the Public Health Agency of Canada (PHAC) later described as an effort by this country to “foster global collaboration.”

A federal source – with direct knowledge of the case – said the Canadian Security Intelligence Service began raising alarms after it grew concerned about the nature of information that was being passed to the Wuhan lab. The source said CSIS was focused on the people that Dr. Qiu was talking to in China and intellectual property that may have been given to Chinese authorities.

A second source said CSIS provided a national-security assessment to PHAC and recommended that the agency pull the couples’ security clearance – which it did. The Globe and Mail is not identifying the sources because they were not allowed to publicly discuss national-security matters.

Little is publicly known about the reasons for the pair’s dismissal although the RCMP were called in to investigate. PHAC has said their removal from the lab was not connected to the shipment of the two viruses.

In March, Iain Stewart, head of PHAC, linked the departure of the scientists to a “number of review processes” initiated by the federal agency in 2018, “relating to possible breaches of security protocols” at NML.

CSIS spokesperson John Townsend said the spy agency would not confirm or deny the “specifics of our own investigations.” RCMP Corporal Julie Courchaine said the Mounties’ investigation into the matter continues.

Dr. Qiu and her husband did not return phone calls from The Globe seeking comment.

Andy Ellis, a former assistant director of operations at CSIS, said the agency would have been required to have good reason to recommend the couple lose their security clearances and their jobs.

Miles Yu, the China adviser to former U.S. Secretary of State Mike Pompeo, said he was unaware if U.S. intelligence had a role in identifying potential security threats about Dr. Qiu and her husband. However, he said China would be interested in sensitive research information from the Winnipeg lab.

“The fact that she had a connection with the [Wuhan] institution deserved re-evaluation of what was the nature of the relationship,” he said. “That lab wants to know what other countries are researching.”

The secrecy surrounding the couples’ firing had become a focus of the House of Commons special committee on Canada-China Relations. Opposition MPs on the committee are threatening to escalate a months-long dispute with PHAC after Mr. Stewart repeatedly refused to disclose the reasons for their dismissal.

Stephanie Carvin, a former national-security analyst and assistant professor of international relations at Carleton University in Ottawa, said CSIS can make recommendations about security clearances but it’s up to the organization itself – in this case the Public Health Agency – to make its own decision.


“It’s CSIS’s job to provide advice on security clearances … the agency remains responsible for those clearances.”

On Monday evening, members of the Canada-China committee adopted a motion demanding within 10 days that unredacted copies of all PHAC records on the matter be turned over to the House law clerk, who would first review them. Under their proposal, the committee would then meet in secret to determine what could then be released publicly.

MPs also voted to send the matter to the Commons should PHAC fail to deliver what they are seeking. The Commons would then have an opportunity to put its full weight behind a disclosure order.

When the committee last ordered PHAC to turn over documents related to the pair’s dismissal, and to the transfer of these viruses, the agency heavily censored the records before relinquishing them.

The Wuhan Institute of Virology is equipped to study the world’s highest-risk infectious agents and toxins, including coronaviruses. COVID-19 was first detected in Wuhan in late 2019.

Conservative foreign-affairs critic Michael Chong told Mr. Stewart Monday that he believes Canadian law gives MPs the authority to compel the production of information, even that of a personal nature.

Conservative Garnett Genuis recalled a 2010 ruling by former Commons speaker Peter Milliken that found the Harper government had breached parliamentary privilege by refusing to produce uncensored documents related to the treatment of Afghan detainees. The documents were eventually shared with a select group of parliamentarians.

PHAC’s Mr. Stewart said he believes he is forbidden from divulging records that would reveal “personal information, investigations or security matters.” He said the RCMP are investigating this matter and questions should be directed to the Mounties.

Robert Oliphant, the parliamentary secretary to the Minister of Foreign Affairs, took pains to distance the dispute from the continuing COVID-19 pandemic.

“This has nothing to do with coronavirus,” Mr. Oliphant told the committee.

He also cautioned the Public Health Agency to review the legal advice it is getting.

“I think you need a second opinion. I think the Justice Department is not giving you the best advice,” he said. 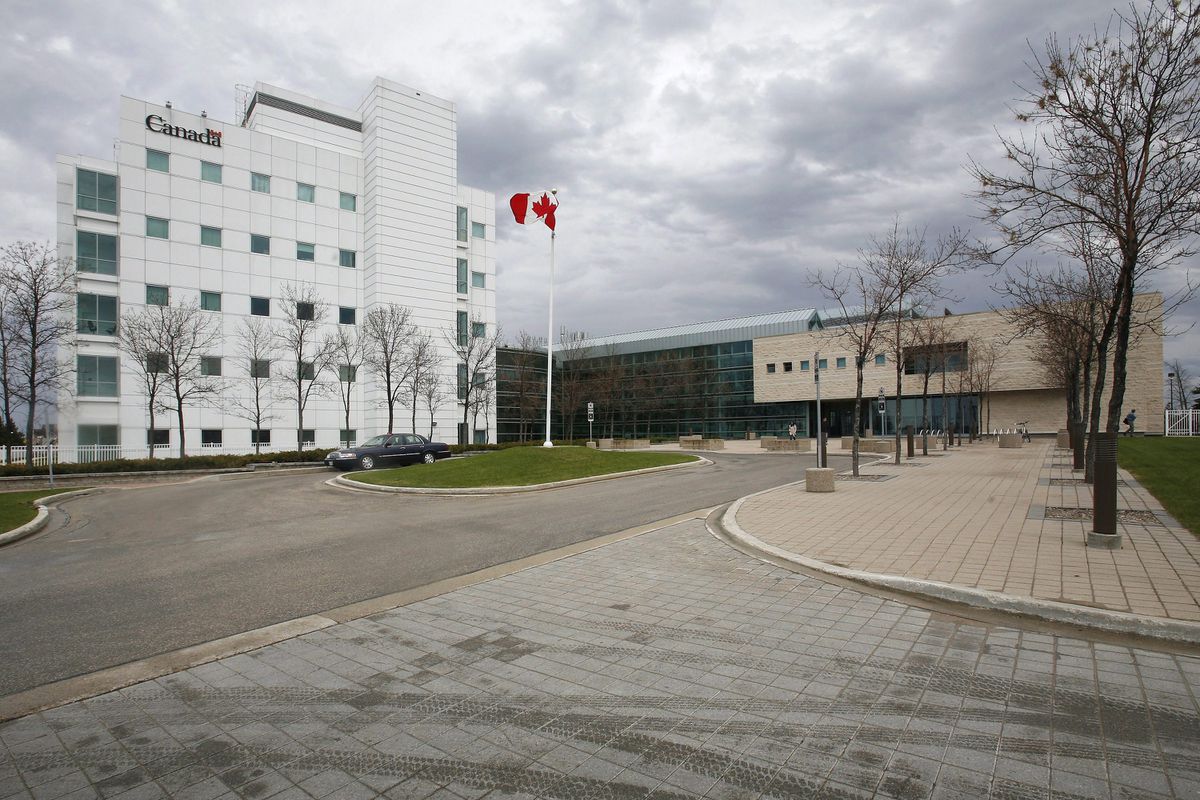 www.theglobeandmail.com
Life is simple, but not easy.