The deal, which recommended she be released, allowed her to formally deny guilt for key charges while also acknowledging the allegations laid out by the Americans.
点击展开... 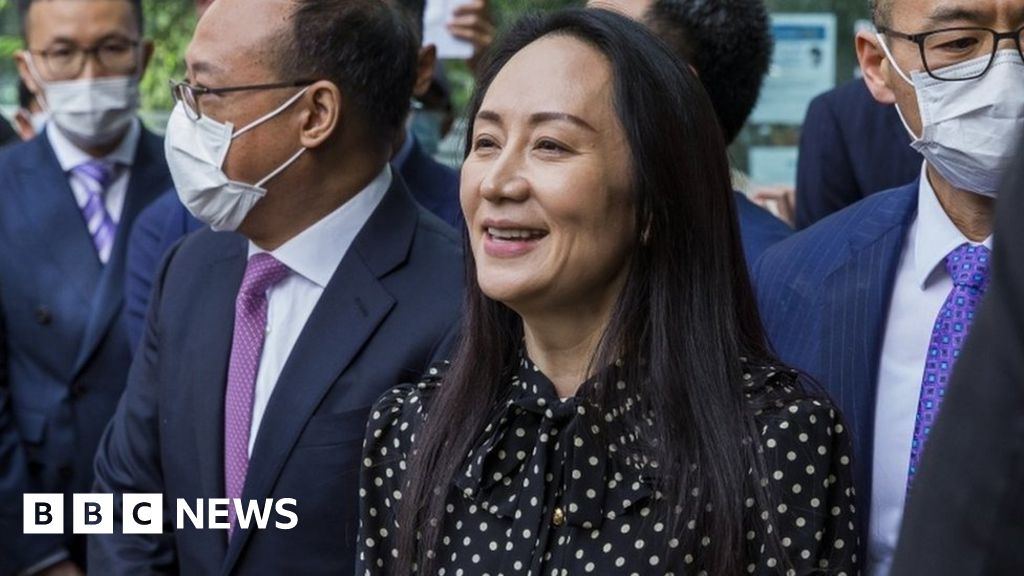 Huawei's Meng Wanzhou flies back to China after deal with US

The row over Meng Wanzhou's detention in 2018 strained China's relations with Canada and the US.
www.bbc.com 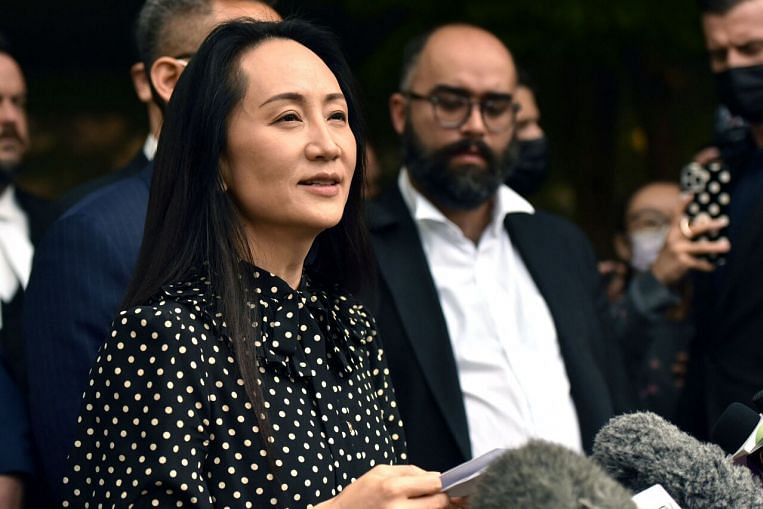 Within hours of the news of the deal, two Canadians who were arrested shortly after Meng was taken into custody in 2018 were released from Chinese jails.. Read more at straitstimes.com.

Indeed, at a hearing in August, the judge in the case said that the case against Meng seemed very unusual. No one lost money, the allegations were several years old, and the intended victim, a global bank, knew the truth even as it was allegedly being lied to.

Heather Holmes, associate chief justice, asked: “Isn’t it unusual that one will see a fraud case with no actual harm many years later? And one in which the alleged victim, a large institution, appears to have had numerous people within the institution who had all the facts that are now said to be misrepresented?”

In reaching the out of court settlement the US may have acknowledged its case at trial was hardly watertight.
点击展开...

Canada, China and US were all doomed to lose in Meng Wanzhou’s case

Analysis: After the Huawei chief’s detention, the saga rapidly turned from a narrow legal dispute into an escalating battle

Canada, China and US were all doomed to lose in Meng Wanzhou’s case

Analysis: After the Huawei chief’s detention, the saga rapidly turned from a narrow legal dispute into an escalating battle 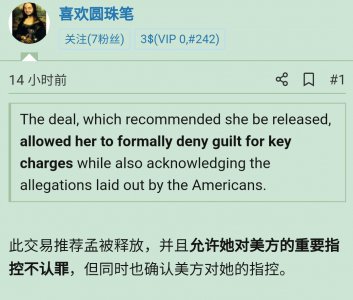 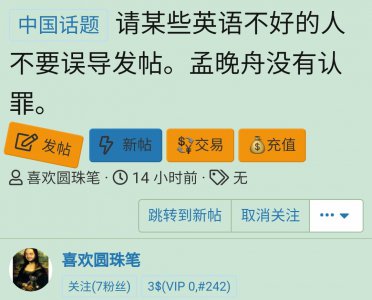 In an earlier post, CBC News reported incorrect information about Meng Wanzhou's plea agreement Friday. In fact, Meng pleaded not guilty as part of a deferred prosecution agreement with the U.S. government. That post has been deleted.