加国政治 多伦多星报: 一向是温和之声的加拿大在乌克兰危机中在扮演西部牛仔的角色 （Canada, usually the voice of moderation, is playing the cowboy on Ukraine crisis） Opinion | Canada, usually the voice of moderation, is playing the cowboy on Ukraine crisis

Foreign Affairs Minister Mélanie Joly is striking an unusually hawkish tone in her comments about the standoff. Is this the best path for Canada?


Toronto Star 在本月发表一篇评论，题目为 Canada, usually the voice of moderation, is playing the cowboy on Ukraine crisis

俄国现在的论点和要求（和美国的门罗主义）是类似的。 当然，任何独立主权的国家都有权利加入北约。但是这个权力必须在现实中平衡。而现实是俄国确实有他合理的利益 (Russia is making the same argument today. Sure, any sovereign nation, including Ukraine, has the right to join NATO. But that right should be seen in the context of the real world. And the real world is one in which Russia has legitimate interests.)

Georgia pays the price for audacity and myopia

GEORGIA, a tiny republic of the former Soviet Union but openly seeking charter status within the American-European bloc, has been pounded by Russia in the past week in fighting over rebel territory. Georgian forces which had moved in last week to reclaim seceding South Ossetia from a form of Russian trusteeship were quickly routed, and the government of President Mikheil Saakashvili is in effect suing for peace by demanding a ceasefire.

Far from responding magnanimously, Russia could choose to expand the operations to Abkhazia, another rebel region of Georgia. This is unbridled aggression, the strong bullying the weak - yet Georgia is not receiving much international sympathy. The United Nations Security Council is going nowhere debating the issue, no surprise as Russia has the power of veto. The US and some hyperactive Europeans, principally the French, current chair of the European Union, have made agitated noises. But no action. Russia is being castigated for its military response, yet could end up smelling like roses. What's going on?

Georgia has chosen the wrong fight for the wrong reasons at a bad time. Mr Saakashvili over-rated the usefulness of his country in the present strategic calculus when Iran, secure access to energy and Russian nostalgia for its vanished power are exerting opposing pulls.

The episode has been a demonstration of strategic incompetence, on the one hand, and of patriotic defence of the national interest, on the other. The needless provocation, by the Western camp which sees itself as liberationists, has been to use Georgia - together with several other ex-Soviet republics and Warsaw Pact satellites like Poland - to push its diplomatic boundaries deep into Russia's contiguous space.

Why it was deemed critical for the Nato military alliance to keep expanding when the Cold War was declared over, with the break-up of the Soviet Union and the rebirth of a nominally democratic Russia, is an enduring mystery. Russia has felt trodden on ever since. Georgia's courting of Nato membership was just rubbing it in. In attacking Georgia for its audacity in shooting first, Russia was securing the Caucasus region as a firewall against EU-Nato machinations. It was merely paying the US back in like coinage. Little wonder the Western bloc is reduced to stuttering.

As usual, the innocents suffer. A ceasefire must come eventually and the map of the region will probably be unchanged, as Russia appears to have no wish to annex territory. What has the fighting been for? Mr Saakashvili's mistake has been a failure to recognise that neutrality, or staying on good terms with both the West and Moscow, would have better secured Georgia's future.
＝＝＝＝＝＝＝＝＝＝＝＝＝＝＝＝＝＝＝＝＝＝＝＝＝＝＝
点击展开... 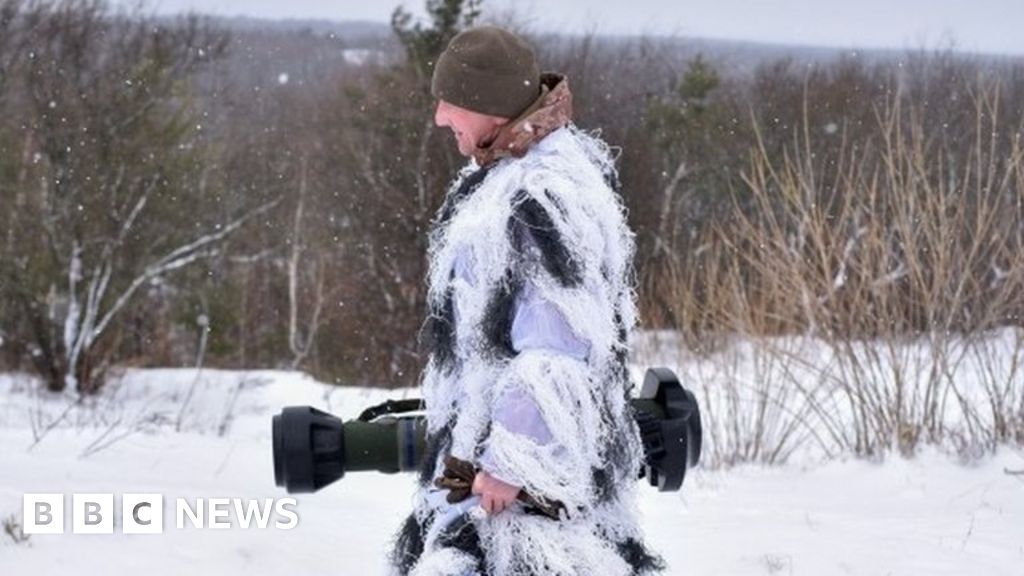 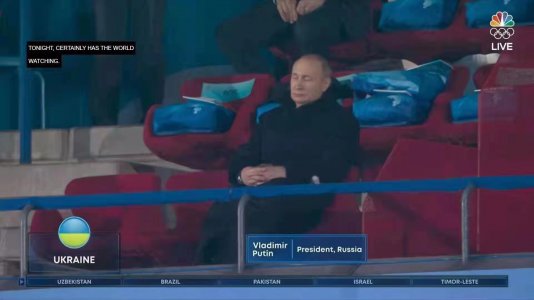 [英语学习]分享一篇2008年的英文时政社论以及当时的词汇笔记 “Georgia pays the price for audacity and myopia” 格鲁吉亚为自己的鲁莽和短见而付出代价