Hundreds of confirmed cases of COVID-19 in the Toronto area were not flagged to public health officials because of a mixup between two hospitals, CBC News has learned.

The positive tests were completed as far back as April but the 12 public health units involved were only notified about the oversight in the past few days. The bulk of the cases involve people living in Toronto, Peel Region and York Region.

The oversight means thousands of contacts of the confirmed cases were not traced by public health workers, potentially contributing to wider spread of the coronavirus in recent weeks.

The tests were conducted by the William Osler Health System, which has hospital sites in Etobicoke and Brampton, as well as a drive-through COVID-19 assessment centre. The test samples were processed by the laboratory at Mount Sinai Hospital in downtown Toronto.

Staff at each hospital thought that notifying the public health units about the approximately 700 positive tests was the responsibility of the other hospital, according to a source informed about the mixup. The actual responsibility lay with William Osler, said provincial officials.

In an email Monday, a spokesperson for William Osler Health System declined to comment on what happened, and referred all questions to Ontario Health, the provincial agency that oversees hospitals and the COVID-19 lab system. 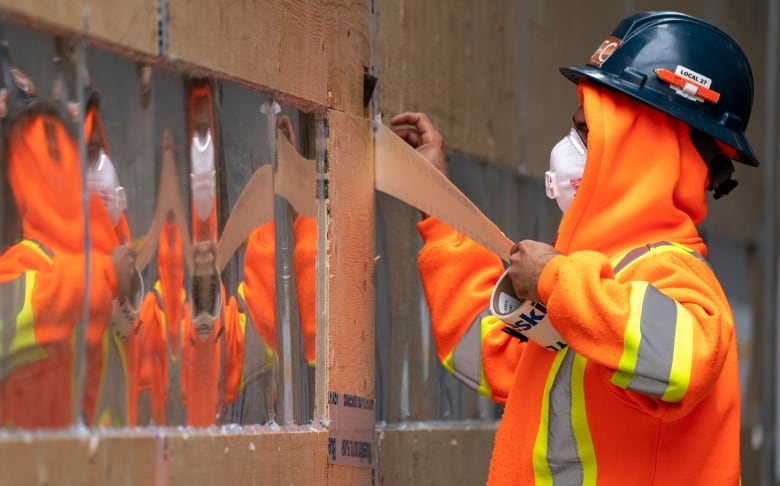 A worker applies sealing tape on a temporary hallway leading to the COVID-19 testing centre at Mt. Sinai Hospital in Toronto. (Frank Gunn/The Canadian Press)
Gap in reporting
Public health units, the hospital and the province are now trying to figure out exactly how many cases were missed.

"We were notified of this matter over the weekend," said Toronto Public Health's director of media relations Lenore Bromley in an email to CBC News. She said the public health unit has been asked to direct all media requests to Ontario Health.

"We were made aware of William Osler's gap in reporting to public health units this past weekend," said Hayley Chazan, a spokesperson for Ontario Health Minister Christine Elliott, in an email to CBC News on Monday

"Ontario Health, which is responsible for the province's COVID-19 lab network, has worked with the hospital to correct the issue," Chazan said.

Ontario Health did not say how many positive tests were not reported to public health units but did not dispute the figure of roughly 700.
觉人之伪，不形之于色；吃人之亏，不动之于口；施人之恩，不发之于言；受人之惠，不忘之于心。
C 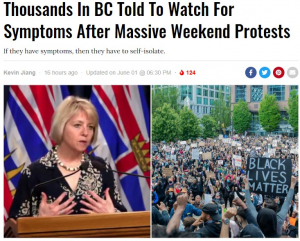 To be or not to be? 这么着，还是那么着？孩子上学，两害相较取其轻